BAA is home to the Bermuda Corona League, an amateur football organisation that operates a league season between October and April.  The league was created in 2009 after the Bermuda Football Association decided to scrap the then amateur Commercial League.  The Corona League hosted the very first evening game under the new floodlights on the new pitch.

In June 2018 the Bermuda Corona Corporate League was launched.  this is a football tournament in a champions league style format with group stages leading to knockout games. 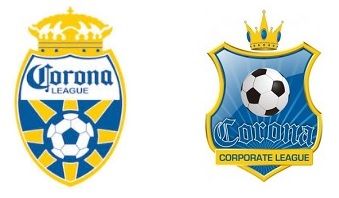